Propulsion of a model rocket 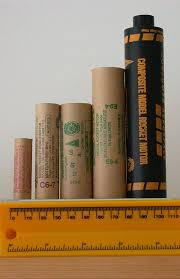 Model rockets are equipped with engine mounts within which the solid rocket motors are fixed. Rocket igniters are pushed in through the holes in the engine mount, which are connected to the launch controller. The ignition of the rocket igniters leads to a spark which causes the propellant to burn and the rocket to propel towards the skies!